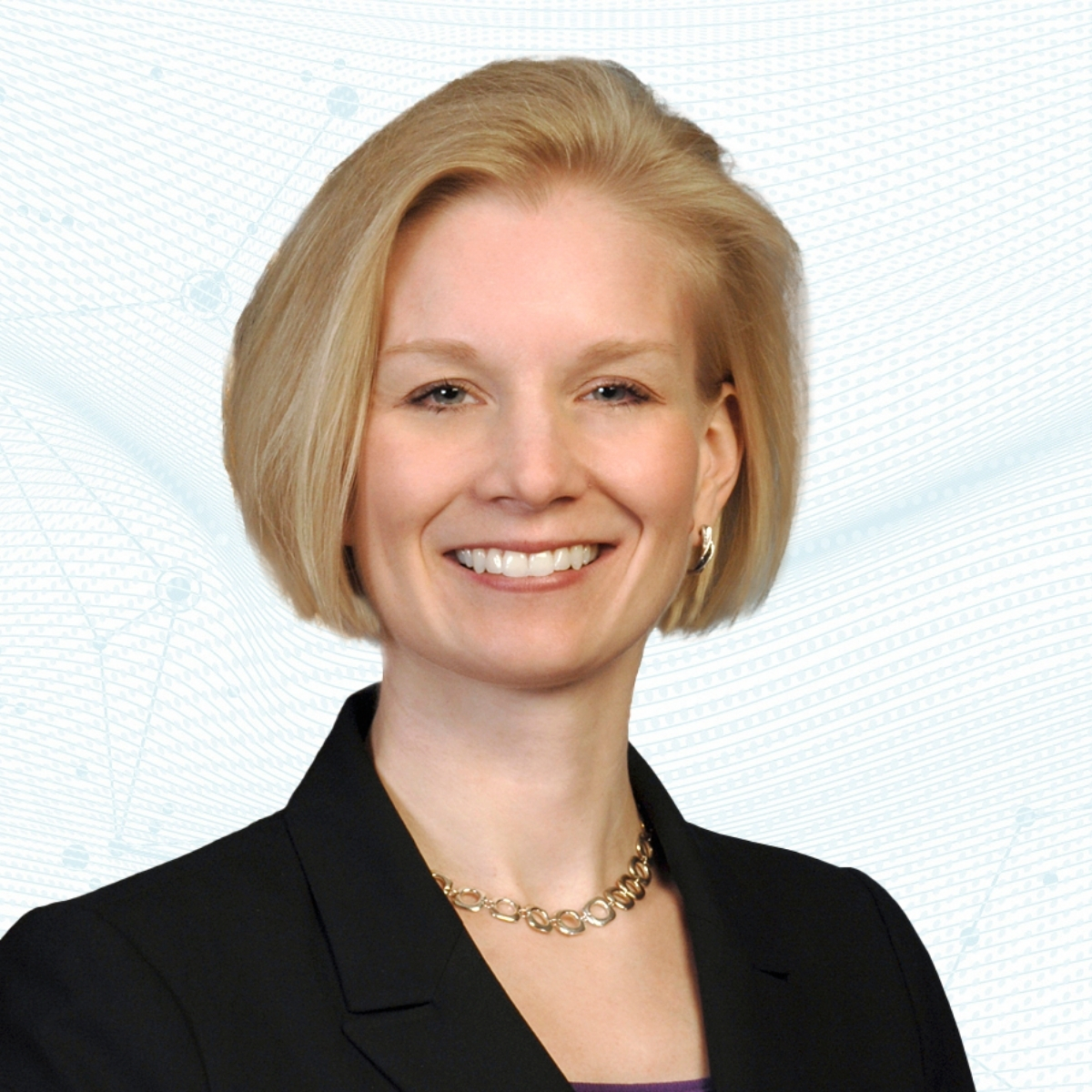 Amy Sareeram is the Managing Director for the Intelligence Practice.

Prior to joining Aon, Amy served as an Intelligence Analyst within the Federal Bureau of Investigation, most recently as the Deputy Assistant Director for Intelligence in the Criminal Investigative Division.

In that position, she led all intelligence analysis and dissemination in support of the FBI’s criminal programs, including financial crime, money laundering, virtual currency, and public corruption.

During her tenure, she also worked national security matters, authoring counterterrorism intelligence assessments, weapons of mass destruction response plans, and led an initiative to assess vulnerabilities to critical infrastructure throughout the United States.

She completed a two-year assignment to the National Counterterrorism Center and a 90-day deployment to Iraq.

Ms. Sareeram served as the first Chief of Staff of the Intelligence Branch where she spearheaded the development and implementation of the intelligence program including strategy, standards, and information technology applications to store, triage, analyze, and visually depict complex data.

Amy served as the lead analyst in the New York field office, where she was responsible for all intelligence production in national security, cyber, and criminal matters.