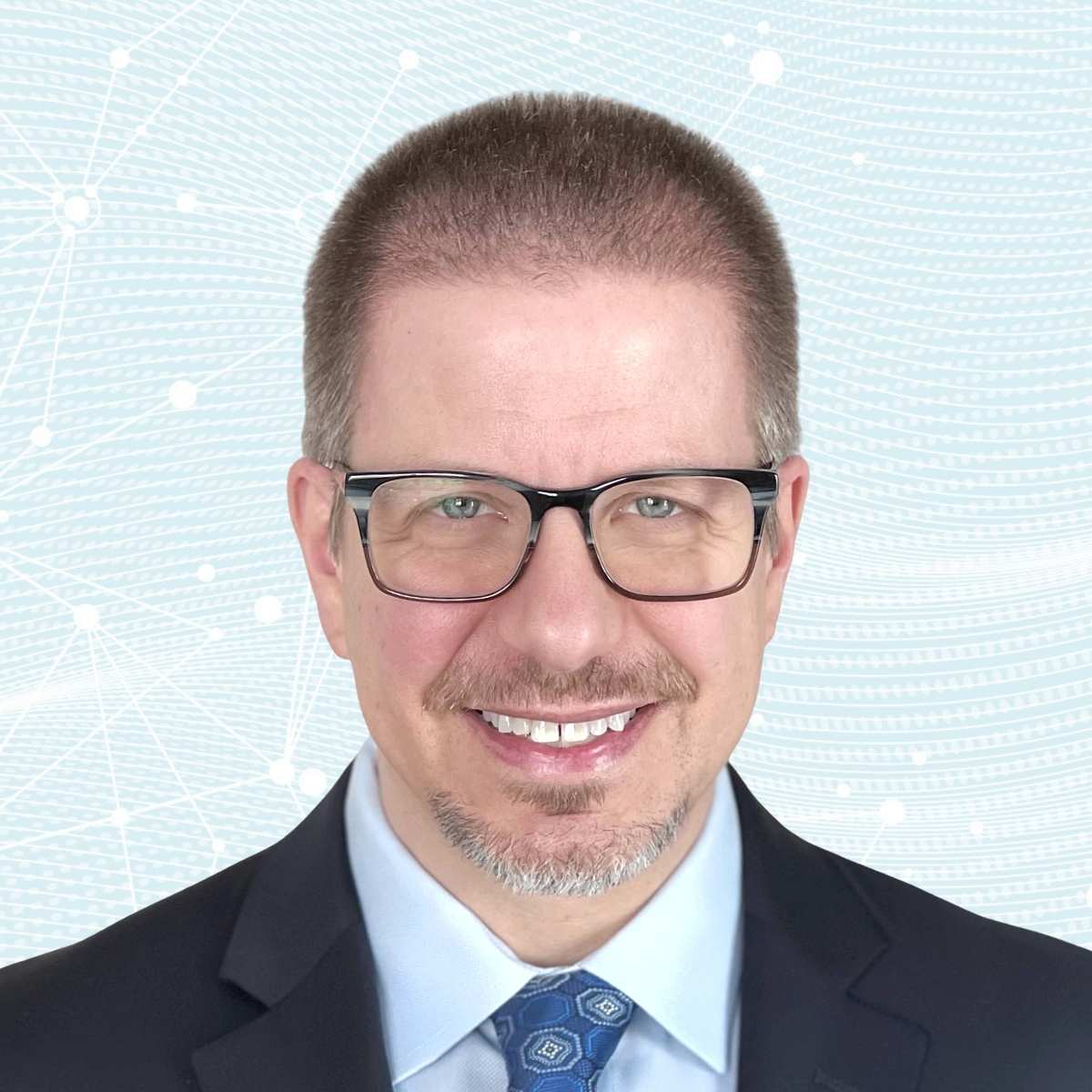 Brian was previously the Assistant Deputy Chief for Litigation at the Computer Crimes and Intellectual Property Section (“CCIPS”) in the Criminal Division of the U.S. Department of Justice, where he supervised the Section’s nationwide caseload, and specialized in trade secret, counterfeiting, and cybersecurity investigations, prosecutions, and policy.

Brian was also a regular speaker at numerous domestic and foreign government and industry conferences, and regularly taught federal prosecutors and investigators through the National Advocacy Center, the Federal Law Enforcement Training Center, and programs sponsored by the U.S. Patent and Trademark Office.

Prior to joining CCIPS in 2015, Brian spent 10 years as an Assistant United States Attorney in the Eastern District of Wisconsin, where he served as a Computer Hacking and Intellectual Property Attorney, and additionally investigated and prosecuted child exploitation offenses and large-scale gang and drug trafficking organizations.

Brian also did a one-year detail to the National Security Division in 2013, where he worked with other prosecutors and federal agents on the nation’s first indictment charging economic espionage against foreign state actors, U.S. v. Wang Dong et al, 14-CR-118 (W.D. Pennsylvania), for which he received the Attorney General’s Award for Distinguished Service.

Brian served as an Assistant District Attorney in Milwaukee, Wisconsin between 1995 and 2005, and where he prosecuted a wide range of cases, and tried over 75 cases to juries and the court.