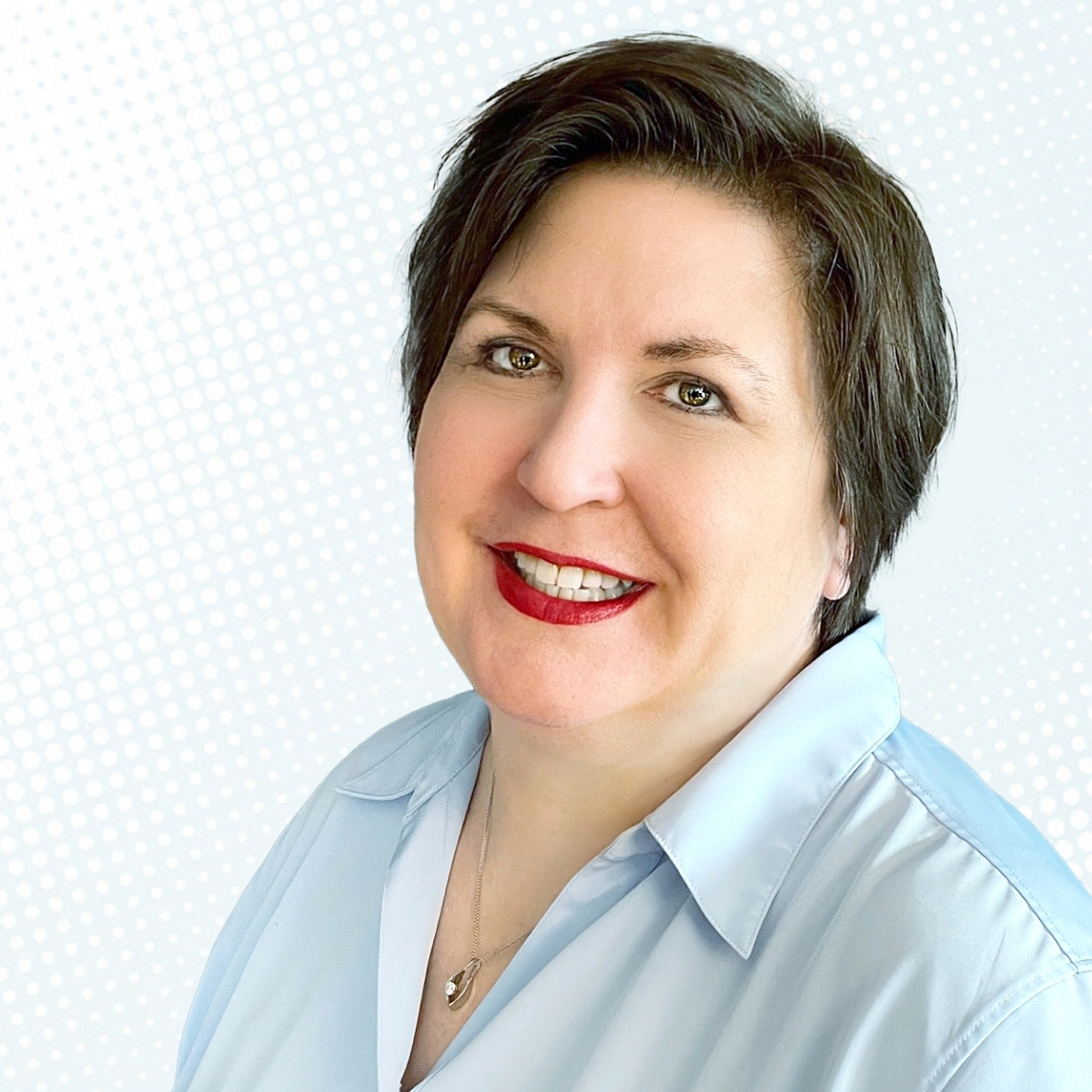 Judith Branham is a Managing Director and head of Stroz Friedberg’s Minneapolis office where she directs digital forensic investigations, assists clients in responding to cybercrime and data breach incidents, and manages a portfolio of end-to-end eDiscovery engagements.

Judith was formerly with the law firm of Faegre & Benson LLP, now Faegre Drinker Biddle & Reath LLP, where she practiced in the area of privacy and eDiscovery.

Before practicing law, Judith was at 3M Company where she was awarded 3M’s “Pyramid of Excellence Award” for her pioneering work in developing 3M’s eDiscovery program, where among other things, she led a six sigma team to design and implement proprietary legal hold software.

In her tenure at Stroz Friedberg, Judith has worked some of the nation’s largest breaches and drafted responses to inquiries from regulators.

Judith has also led numerous high-profile investigations into white collar-crime, employee misconduct, and theft of trade secrets. Judith has also assisted companies with data mapping, conducting HIPAA security assessments, and other data privacy issues, including the first independent privacy assessment of a mobile app under a Consent Decree and Order with the FTC.