Parts of Western and Central Europe were impacted by Windstorm Ciara (known locally in German-speaking countries as Sabine) on February 9-10 2020, killing at least seven people. Major wind-related damage – including some of the most significant gusts since 2018’s Windstorm Friederike – was recorded in at least 19 countries. Beyond physical damage, there was widespread travel disruption of travel and more than 1.6 million customers lost electricity. 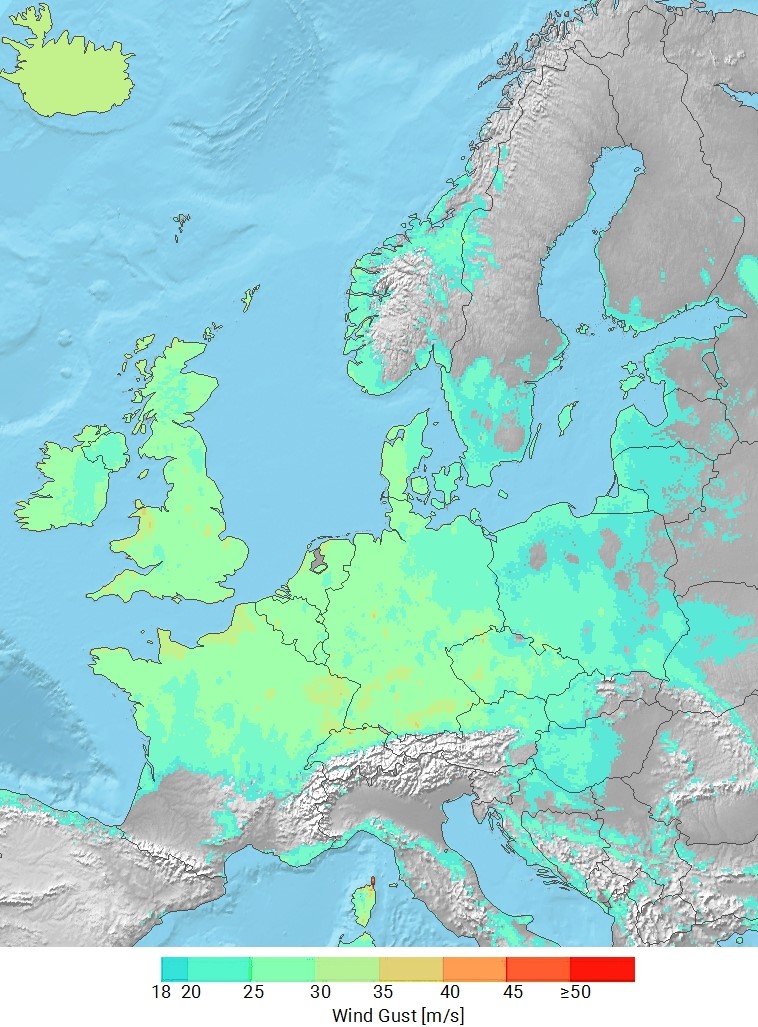 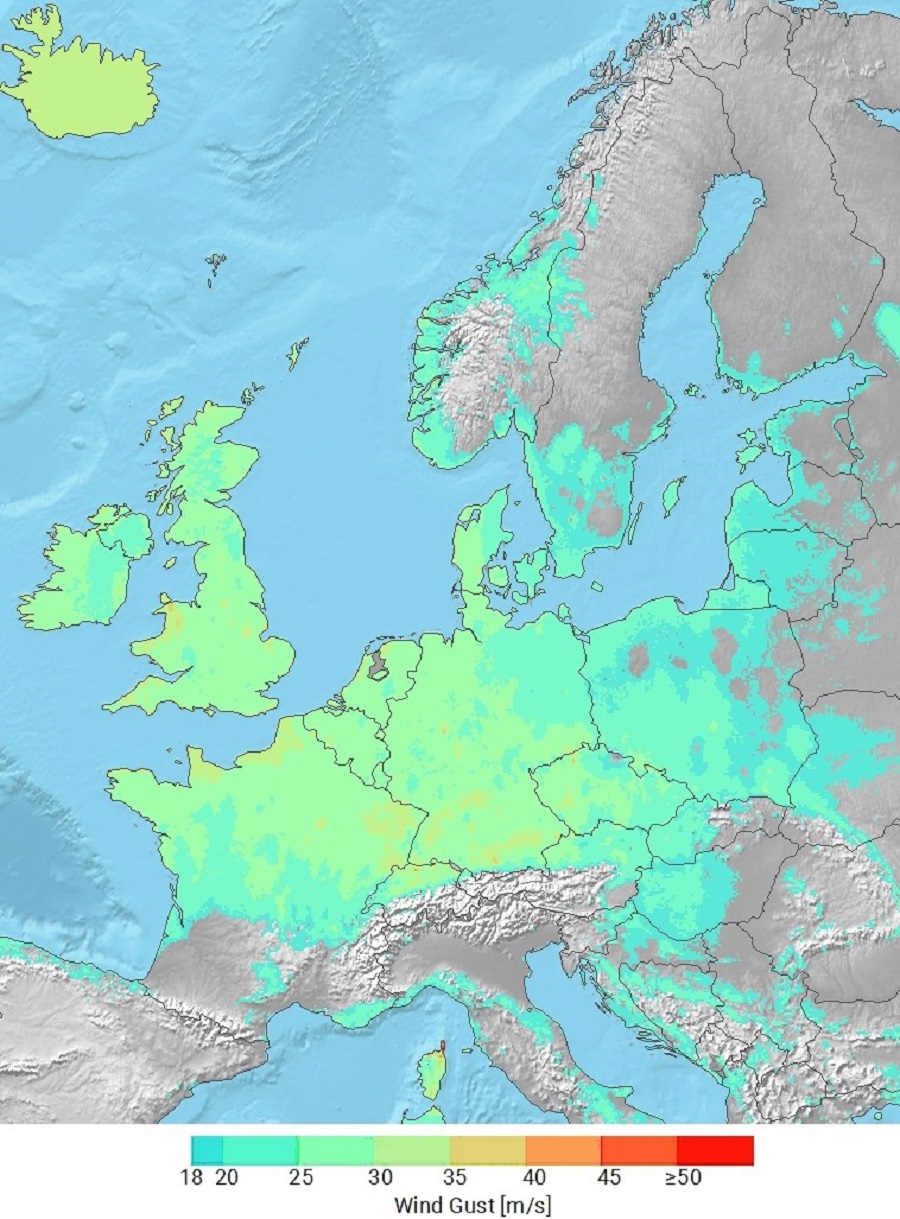