Skip to main content
Opens in a new tab

Already Registered? You are still able to access the full library of on-demand sessions from the event.

Now more than ever, senior executives are required to make enterprise-wide business decisions at speed, facing challenges that are complex and highly interconnected. From the pandemic and geo-political instability to hyperinflation and supply chain disruption it seems volatility is becoming the norm. 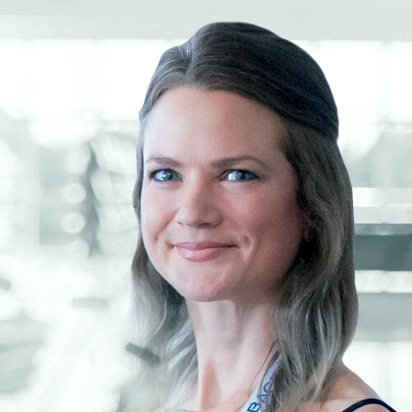 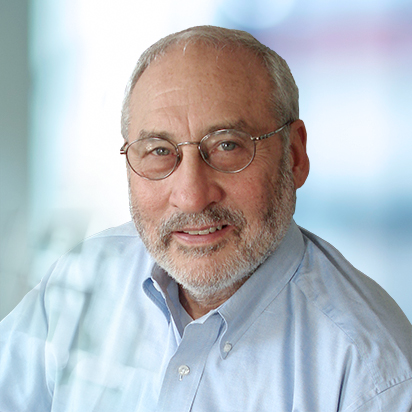 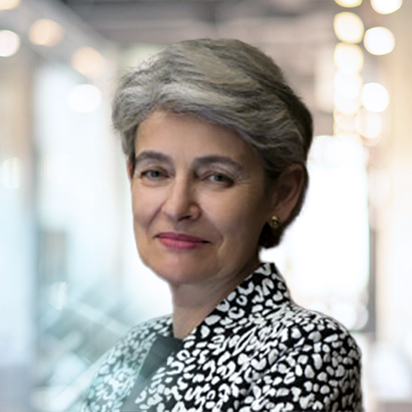 Joseph Stiglitz is a nobel prize-winning economist. A graduate of Amherst College, he received his PhD from MIT in 1967, became a full professor at Yale in 1970, and in 1979 was awarded the John Bates Clark Award, given biennially by the American Economic Association to the economist under 40 who has made the most significant contribution to the field. He has taught at Princeton, Stanford, MIT and was the Drummond Professor and a fellow of All Souls College, Oxford. He is now University Professor at Columbia University in New York, where he is also the founder and Co-President of the university’s Initiative for Policy Dialogue.

He is also the Chief Economist of the Roosevelt Institute. In 2001, he was awarded the Nobel Prize in economics for his analyses of markets with asymmetric information, and he was a lead author of the 1995 Report of the Intergovernmental Panel on Climate Change, which shared the 2007 Nobel Peace Prize. In 2011, TIME named Stiglitz one of the 100 most influential people in the world.

Joseph Stiglitz was a member of the Council of Economic Advisers, during the Clinton administration, and served as CEA chairman from 1995-97. He then became Chief Economist and Senior Vice-President of the World Bank from 1997-2000. In 2008 he was asked by the French President Nicolas Sarkozy to chair the Commission on the Measurement of Economic Performance and Social Progress.

He now chairs a High Level Expert Group at the OECD attempting to advance further these ideas. In 2009 he was appointed by the President of the United Nations General Assembly as chair of the Commission of Experts on Reform of the International Financial and Monetary System, which also released its report in September 2009 (published as The Stiglitz Report). Since the crisis, he has played an important role in the creation of the Institute for New Economic Thinking (INET), which seeks to reform the discipline, so it is better equipped to find solutions for the great challenges of the 21st century.

In the last fifteen years, he has written a series of highly popular books that have had an enormous influence in shaping global debates. Stiglitz’s work has been widely recognized. Among his awards are more than 40 honorary doctorates, including from Cambridge and Oxford Universities. In 2010 he was awarded the prestigious Loeb Prize for these contributions to journalism. Among the prizes awarded to his books have been the European Literary Prize, the Bruno Kreisky Prize for Political Books and the Robert F. Kennedy Book Award. He is a fellow of the National Academy of Sciences, the American Academy of Arts and Sciences, the American Philosophical Society, and the Econometric Society, and a corresponding fellow of the Royal Society and the British Academy.

Joseph Stiglitz has been decorated by several governments, including Colombia, Ecuador, and Korea, and most recently became a member of France’s Legion of Honor (rank of Officier).

Irina Bokova has been two terms the Director-General of UNESCO from 2009 to 2017. She is the first woman and the first Eastern European to lead the Organization.

Having graduated from Moscow State Institute of International Relations, Irina Bokova was a Fellow at the University of Maryland, Washington, and followed an executive program at the John F. Kennedy School of Government at Harvard University.

Irina began her career at the United Nations Department at the Ministry of Foreign Affairs of Bulgaria. She was elected twice Member of Parliament and served as First Deputy Minister of Foreign Affairs and Government’s first Secretary for European affairs.

Before being elected as Director General of UNESCO, from 2005 to 2009 Irina was Ambassador of Bulgaria to France, Monaco and UNESCO and Personal Representative of the President of the Republic of Bulgaria to the Organisation Internationale de la Francophonie.

As Director-General of UNESCO, Irina Bokova was actively engaged in the UN efforts to adopt Agenda 2030 for Sustainable Development, including quality education for all, gender equality, the protection of the world’s cultural heritage. She actively promotes dialogue among cultures and mutual respect against violent extremism and terrorism.

Irina was on the Forbes List of the world’s most influential women for 2016. She has received state distinctions from more than 40 countries, and is Doctor honoris causa and /or Honorary degrees of leading universities across the world, among which King’s College, Durham University and University of Edinburgh, UK, University of Massachusetts, Boston, Ca’ Foscari University of Venice, Italy, University of Geneva, Switzerland, Tongji University, Shanghai, China, and others.

Currently, she is a Member of the Strategic Committee of the Paris School of International Affairs /PSIA/ at SciencePo, France and lecturer on cultural diplomacy, visiting professor at the University of Geneva, Switzerland, Honorary Dean of the Humanitas College and honorary professor of Peace Studies, of Kyung-Hee University, Seoul, Member of the Concordia Leadership Council, New York, Member of the Board of “Ban Ki Moon Centre for Global Citizens, among others.

Shannon Manders is the Editorial Director of London-headquartered international trade and trade finance publication GTR (Global Trade Review), which she joined in 2009 as a staff reporter.

Shannon is also a freelance financial journalist, editor and editorial consultant, working with and writing for industry bodies, such as the International Trade & Forfaiting Association and the British Exporters Association, as well as an array of financial institutions and fintech companies.

She is regularly invited to lead onstage debates, roundtable discussions and webinars, both at GTR’s own conferences and at a range of other top industry events hosted by the likes of the ICC Banking Commission, the World Bank’s International Finance Corporation, SWIFT (Sibos) and the Commonwealth Business Forum.

Thank you to our Platinum Sponsors

Thank you to our Gold Sponsors 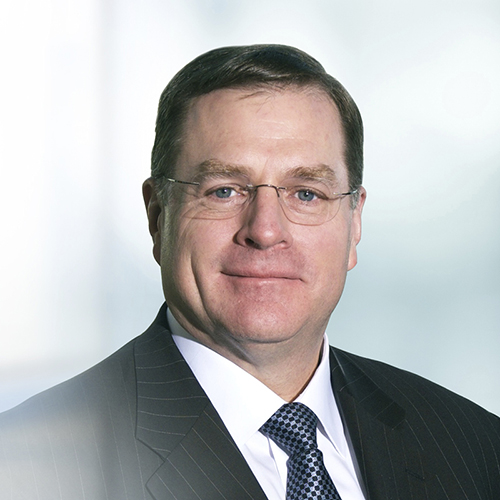 Greg Case is Chief Executive Officer of Aon, leading the efforts of more than 50,000 colleagues serving clients in over 120 countries. He is also a member of the company's Board of Directors and the Governance/Nominating Committee’s Inclusion and Diversity Sub-Committee of our Board of Directors.

Before joining Aon in 2005, Greg served on the Governing Shareholder Council and headed the Global Insurance and Financial Services Practice at McKinsey & Company. Prior to that, he worked for the investment banking firm of Piper, Jaffray and Hopwood as well as the Federal Reserve Bank.