Skip to main content
Opens in a new tab

At COP27 Climate Discussions Focus on Implementation and Action 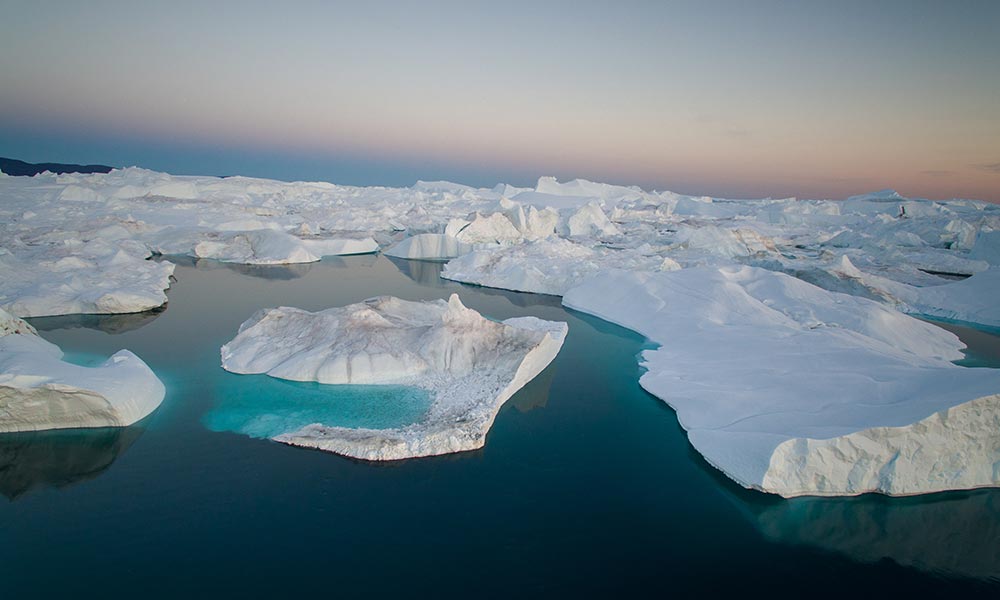 Aon climate leaders discuss key developments from their time at the United Nations climate conference (COP27) and how the tone has shifted.

“Climate has become one of the biggest strategic priorities for Aon, cutting across all solution lines and regions, so it was really important for us to be visible at COP, meet new people and hear new ideas,” says Raphaëlle Vallet, head of solutions and innovation for Aon’s climate team, which is led by Richard Dudley.

With around 35,000 people in attendance, COP27 was the second largest of the COP events to-date. Nearly every country sent delegates; other attendees included non-governmental organizations, civil groups such as engineers, charities, large multinational companies and smaller startups from all over the world.

The event lacked some of the bells and whistles at other events that bring government and business leaders together, and that meant people who were there came to get things done, notes Stephanie Betts, head of alliances, coalitions and reporting for Aon’s climate team. “The access you can get at these events is unique. This year felt more focused on urgent action than previous conferences,” Betts says.

There were four broad themes discussed at COP27 that are particularly relevant for Aon, Betts observed. These include:

Article
A Guide to Climate Disclosure in 2023

Insurance is one of the important ways we can help address the impacts of climate change. Through the support of natural capital and biodiversity, the collective industry can work together to make insurance available and affordable”

At the conference there was a clear recognition from governments that they can’t fund the transition to a carbon neutral economy on their own and financial markets must play a more leading role, says Vallet. However, financial markets are still hesitant to finance large scale or new types of projects. That’s due to the high risk involved in many new projects, which may be placed in emerging markets, use unproven technologies or involve new partnerships and financing structures.

“Aon has a really unique value proposition in these circumstances,” says Vallet. “We can come in and de-risk projects and help that money flow where it needs to flow. And frankly that resonated with everyone we talked to.”

An example of this is Aon’s collaboration with Revalue Nature, a developer of nature-based solutions such as regenerating forests and mangroves. Aon can facilitate insurance for these projects against risks of natural disasters like wildfires. These types of efforts are also critical to bring needed capital to nature-based solutions, as well as parts of the world where capital is in short supply. Ensuring that these projects are of high quality protects the assets and the reputations of all those involved by avoiding greenwashing — a concern also raised at COP27. Indeed, UN Secretary General António Guterres said that the global climate community must have “zero tolerance” for greenwashing.

Betts points out that as attribution science, natural capital data and modeling become more sophisticated, the ability to price and transfer risk from climate-related events and projects will improve. This will expand demand and capacity for insurance products — creating further opportunities for insurers. For example, the risk of climate litigation is expected to increase, while at the same time, there will be higher demand for a reliable carbon credit market.

“Insurance is one of the important ways we can help address the impacts of climate change,” says Betts. However, she warns there is a clear urgency to act now that was palpable during COP27. “Through the support of natural capital and biodiversity, the collective industry can work together to make insurance available and affordable.”

There was a collective sense at the meeting that the world needs to move beyond just talking. What matters is that as a global climate community, we’re trying new ways of doing things, forming new partnerships across industries and countries, and learning from those experiences”

There were some major breakthroughs during COP27 — chief among them a long-awaited agreement for a loss and damage fund for vulnerable countries. The agreement, which was included in the Sharm el-Sheikh implementation plan, was a sticking point for developing countries who argue they are left to deal with climate-induced natural disasters when they did not cause the majority of the greenhouse gas pollution that led to climate disasters.

As an encouraging sign, Aon’s Vallet says the implementation plan has inclusive language not seen in many other climate agreements. For example, one passage says: “Parties should, when taking action to address climate change, respect, promote and consider their respective obligations on human rights, the right to a clean, healthy and sustainable environment, the right to health, the rights of indigenous peoples, local communities, migrants, children, persons with disabilities and people in vulnerable situations and the right to development, as well as gender equality, empowerment of women and intergenerational equity…” The plan also notes the “importance of ensuring the integrity of all ecosystems, including in forests, the ocean and the cryosphere, and the protection of biodiversity.”

“There was a collective sense at the meeting that the world needs to move beyond just talking,” says Vallet. “Before we can achieve scale, we must pilot and trial new ideas; if they don’t work, that’s fine. What matters is that as a global climate community, we’re trying new ways of doing things, forming new partnerships across industries and countries, and learning from those experiences,” says Vallet.

“Insurance is one of the important ways we can help address the impacts of climate change,” says Betts. However, she warns there is a clear urgency to act now that was palpable during COP27. “Through the support of natural capital and biodiversity, the collective industry can work together to make insurance available and affordable.”

General Disclaimer
The information contained herein and the statements expressed are of a general nature and are not intended to address the circumstances of any particular individual or entity. Although we endeavor to provide accurate and timely information and use sources we consider reliable, there can be no guarantee that such information is accurate as of the date it is received or that it will continue to be accurate in the future. No one should act on such information without appropriate professional advice after a thorough examination of the particular situation.

Terms of Use
The contents herein may not be reproduced, reused, reprinted or redistributed without the expressed written consent of Aon, unless otherwise authorized by Aon. To use information contained herein, please write to our team.