Three years after its enactment, enforcement of the European Union General Data Protection Regulation (GDPR) has been successfully challenged in some cases, with regulators also reducing a number of significant fines that they originally imposed.

In 2020 alone, European data protection authorities levied some 340 fines amounting to over €170 million, approximately 130% more than the total fines (€73 million) issued during the 20-month period following the GDPR’s enactment in May 2018.

However, companies were also successful in challenging and, in some cases, overturning, significant fines. Successful legal challenges are influencing how the GDPR is being enforced.

Below is a brief overview of some high-profile GDPR fines that were overturned or considerably reduced: 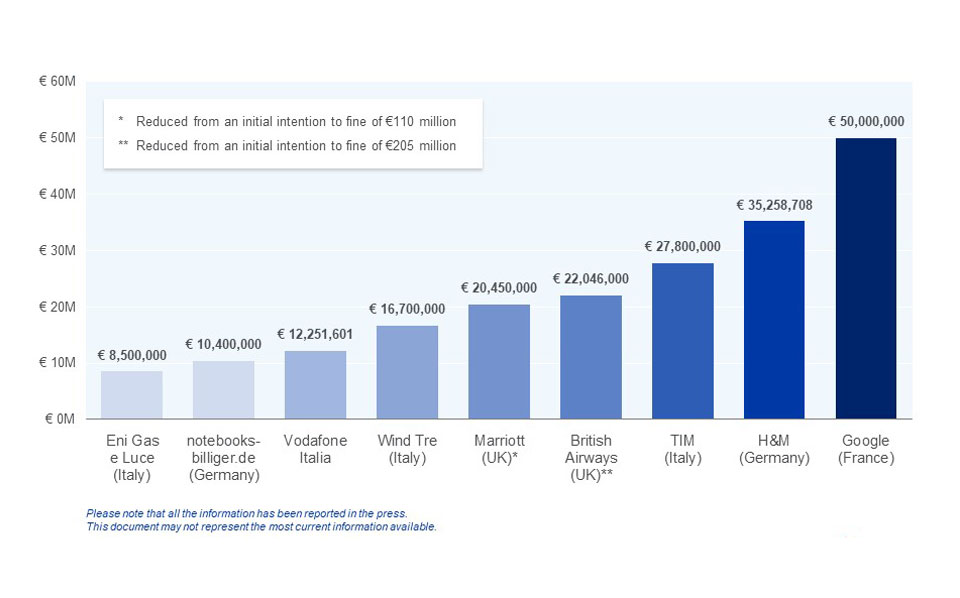 The potential for large fines under the GDPR regime is a concern for business leaders and companies have overhauled privacy programs to protect themselves against potential enforcement actions.

The precedents from Austria and Germany demonstrate that legal challenges may be a viable option for companies faced with GDPR fines. Courts have also overturned GDPR fines in other European jurisdictions, such as Belgium and Poland.

The court rulings in these jurisdictions may also restrain data protection authorities in their enforcement. Requirements to name individual people or associate violations with specific employees may present complications for regulators, given the complex corporate structures of some companies.

Faults by regulators, for example, in applying the calculation model for fines (as in the 1&1 matter) may also result in significant reductions in the fines. Some privacy regulators are reportedly taking considerable effort and time to limit such mistakes.

Other regulators, such as the Irish Data Protection Commission, have been criticized for engaging in many lengthy high-profile investigations (for example, Facebook) which have not led to enforcement actions.

Aon’s Professional Services Practice will continue to monitor major developments relating to the enforcement of the GDPR and its overall impact on the data privacy landscape. 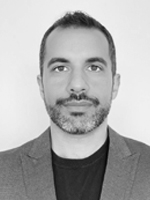 To discuss any of the topics raised in this article, please contact Daniel Hacikyaner or Rona E. Davis. 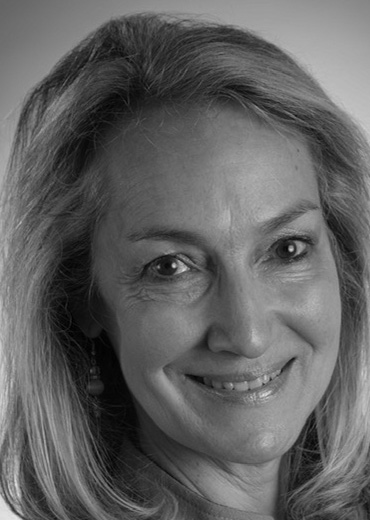