The Professional Services Practice at Aon share insights to help firms navigate the insurance market in the ninth article in a series exploring risk retention.

When considering the coverages that they provide, captives must determine appropriate insurance reserves to record as liabilities in their financial reporting. To assist with this and for the certification of reserves for regulatory compliance, a captive’s actuary is key in providing captive management with actuarial “incurred but not emerged” (“IBNE”, sometimes referred to as “IBNER” or “IBNR”) reserving estimates through actuarial risk analysis.

In the business of insurance, insurers issue policies and receive premium in exchange for a promise to pay future claims. The captive, as an insurer, is obligated to hold an appropriate liability on its balance sheet for the amount necessary to cover the estimated future costs of claims and related expenses.

Typically, for an annual policy, the premium is earned by the insurer over the course of the year on a pro-rata basis. The portion of the premium that has not yet been earned as at the date of the financial statements is recorded as a liability known as the unearned premium reserves.

Furthermore, with respect to the earned portion of the policy, the insurer will establish a liability known as “unpaid losses and loss adjustment expenses”, which is the sum of:


The following diagram illustrates some of the commonly used terminology with a hypothetical example breaking down claim estimates at a given evaluation into various components:

For a given policy year, the case reserves set by the captive and IBNE reserves estimated by the actuary will generally decrease over time as claims are settled and paid out and the ultimate costs of claims for the insurer becomes known with increased certainty.

The interaction between changes in claim payments and case reserves set by the captive with the level of IBNE reserves estimated by the actuary may depend on the methodology being utilized and can be complicated. However, changes in reserve levels will impact the financial results of the captive as variations between actual and expected claims during the year will be recognized as a gain or loss in the captive’s income statement. This will subsequently impact its retained earnings.

During the reserving process, there are several issues for the actuary and captive management to take into consideration:


A key aspect of the captive actuarial function is to support captive management in determining appropriate IBNE reserves, which, in conjunction with the specific case reserves set by the captive, make up the unpaid claims reserve liability that is recorded on the captive’s balance sheet for financial reporting purposes and regulatory compliance. This support is essential to the successful operation of a captive.

The Professional Services Practice at Aon values your feedback. If you have any comments or questions, please contact Henry Lim or Anastasios Serafim. 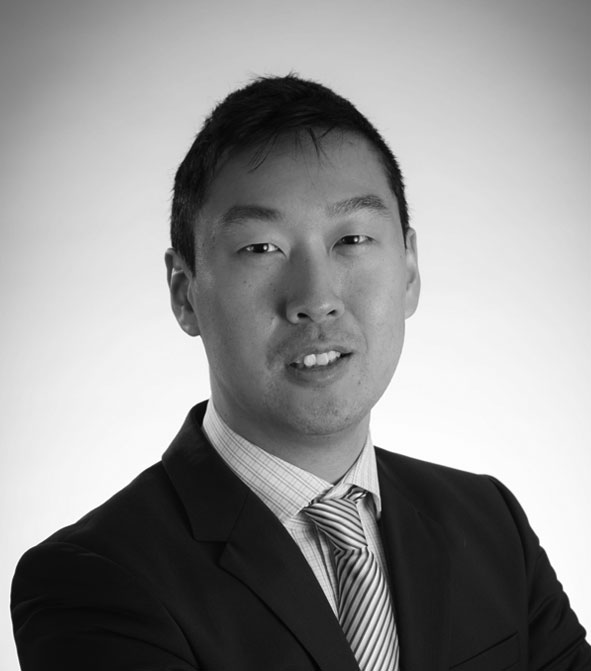