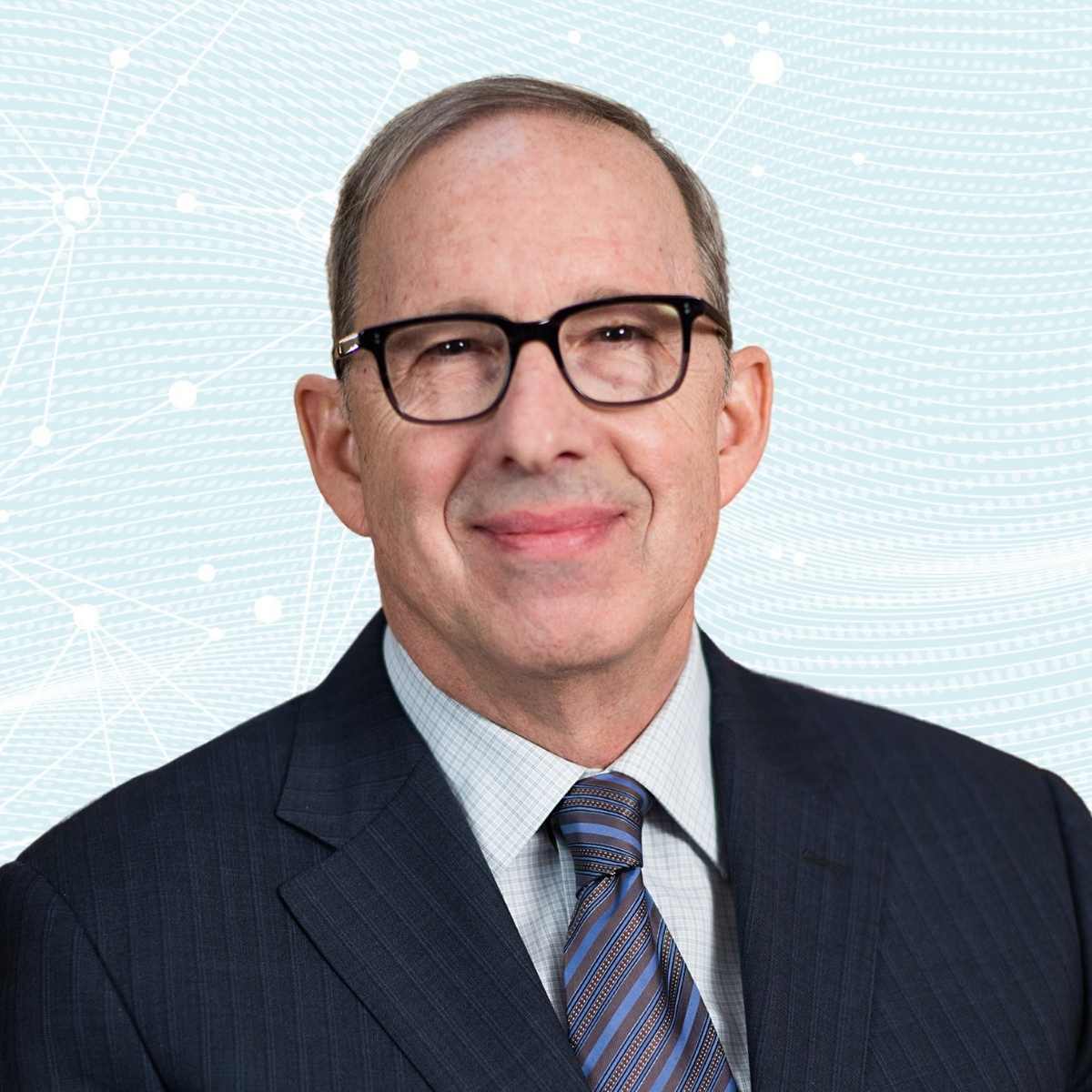 Eric Friedberg is co-founder and Co-President of Stroz Friedberg, LLC, a cyber consultancy and technical services firm acquired by Aon plc in 2016. Mr. Friedberg has over 30 years of public and private sector experience in law, cyber-crime response, cyber-governance, IT security, forensics, investigations, and e-discovery.

His expertise is sought by boards, audit committees, C-suites, law firms, and the courts. Mr. Friedberg has led responses to some of the most serious cyber-attacks on the nation’s companies, including attacks by state-sponsored agents, organized crime, hacktivists, and malicious insiders. He is an expert in incident response governance, technologies and policies. He has also conducted enterprise-wide cyber security risk assessments in many business sectors.

He has been quoted extensively on cyber-crime and IT security issues in print, digital, and television media.

Mr. Friedberg is also a leader in the fields of e-discovery, forensics and privacy, having managed many high-profile assignments in those areas, testified as an expert, been appointed by courts as a Special Master, and led the development of new investigative methodologies. He has lectured and published book chapters and articles on e-discovery and forensics. He was previously a member of the Sedona Conference’s Working Group 6, the International Association of Privacy Professionals, and the advisory board of The Future of Privacy Forum.

For the 16 years before Stroz Friedberg was acquired by Aon, Mr. Friedberg co-led that firm from a start-up to a 550+ person firm with nine U.S. and four foreign offices. While always a principal business developer and leader of major client assignments, Mr. Friedberg oversaw geographic and service line growth, M&A, infusions of private equity capital, board interactions, and many of the firm’s divisions. Mr. Friedberg was an officer and director of the firm and a member of the compensation committee.

Before building Stroz Friedberg, Mr. Friedberg was for 11 years a federal prosecutor at the U.S. Attorney’s Office in Brooklyn, New York. There, he was the head of the Narcotics Unit and the office’s cybercrime practice. His most prominent case was the investigation, prosecution, and conviction of six accomplices who assassinated a former editor of the New York City Spanish daily newspaper El Diario on orders of the Cali Cartel. For his leadership of the case, Mr. Friedberg received the 1994 Department of Justice Award for Superior Performance. In the cyber arena, Mr. Friedberg investigated and prosecuted cases involving hacking, denial of service attacks, malicious viruses, illegal data wiretapping, and cyber-extortion.

Mr. Friedberg began his career as an intellectual property and securities litigator at Skadden, Arps.