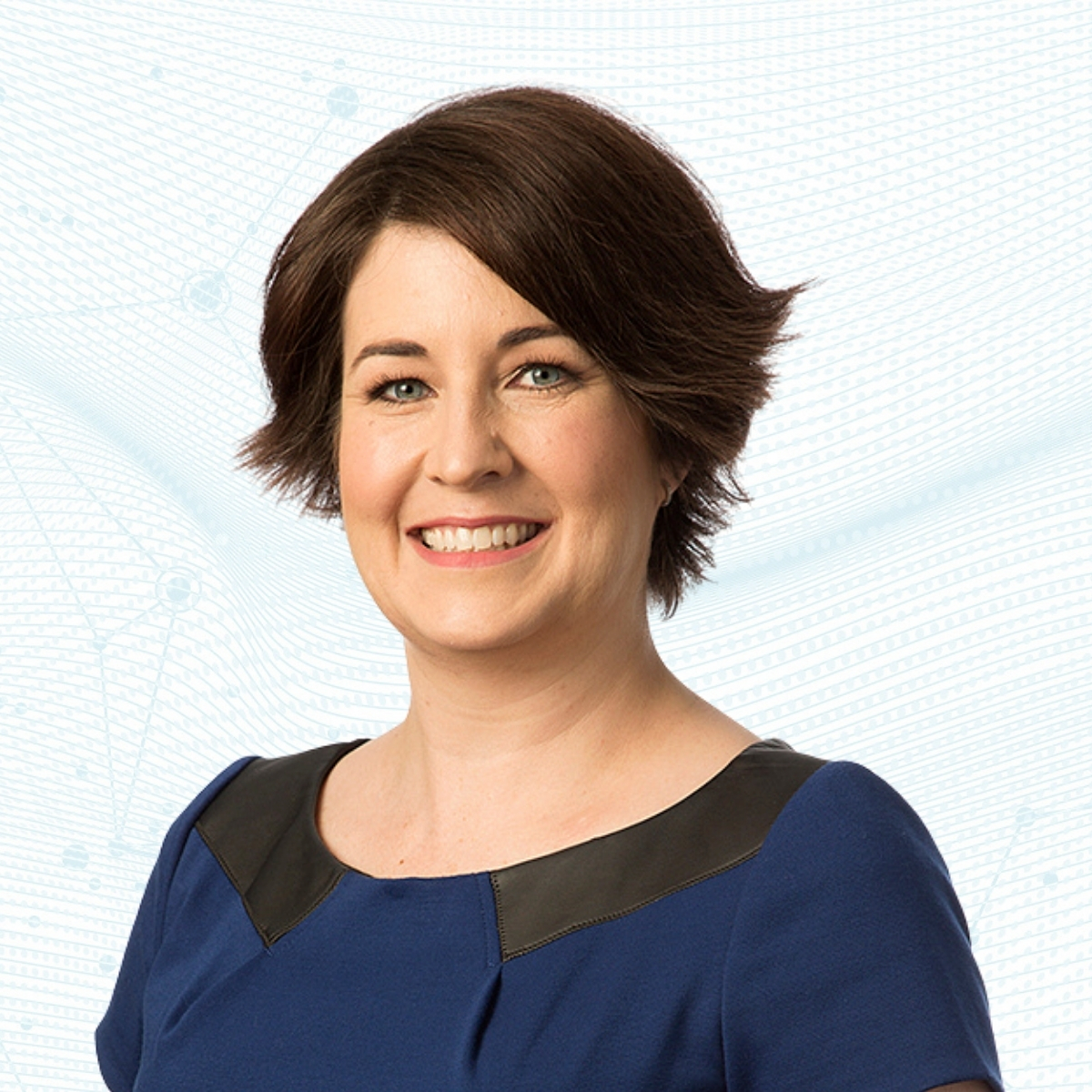 Cheri Carr is a Managing Director within Stroz Friedberg’s virtual team where she co-manages the firm’s U.S. Digital Forensic and Incident Response Practice of nearly 70 professionals and spearheads the overall security posture of Aon Cyber Solutions.

Additionally, Cheri advises and assists clients with their digital forensic and incident response needs with a particular focus on PCI data breach investigations. She has led response teams in matters including: the investigation of a data breach within a large payment card processor’s network; the successful preservation and analysis of network security logs of a global multi-media corporation to determine the source, duration and extent of a compromised FTP server; and, in a landmark case, the preservation and harvesting of 65 computer users’ data from various electronic media for a law firm accused of misrepresentation.

Cheri has nearly 25 years of experience in digital forensics and incident response investigations.

Between her combined 14 years with Stroz Friedberg, she was the International CIO for Sally Beauty Holdings with overall responsibility for IT operations and security for Mexico, South America, the UK, and Europe.

Prior to that, she was the Principal Consultant at Veridicus Software in Aurora, CO, and before that, Manager of Forensic Technology Services at KPMG, LLP, in Denver, CO, where she was instrumental in developing and executing an investigative plan in an earnings management investigation of Halliburton, which spanned four countries and involved more than 100 employees.

During that time, Cheri’s casework included the configuration, installation and review of logs from intrusion detection systems to identify unauthorized access to NASA systems; the tracking of intruders for prosecution; forensic analysis of Linda Tripp’s computer in the investigation into Monica Lewinsky’s relationship with then President Bill Clinton; and the secure analysis of data from intrusion detection systems at U.S. Air Force bases and educational institutions worldwide.

Cheri has provided testimony as an expert witness in digital forensics in dozens of civil and criminal cases involving a broad range of issues.

She is a licensed Private Investigator (Texas) and has been a member of several professional organizations over the course of her career including the High Tech Crime Consortium, Consortium of Digital Forensic Specialists, and High Technology Crime Investigation Association in which she has held local chapter officer positions.

Cheri has taught digital evidence preservation and analysis techniques to various U.S. and Canadian law enforcement agencies and contributed to the field through various means, including her involvement in drafting the DOJ Electronic Crime Scene Investigation: A Guide for First Responders.